GTA 4 is notorious for its heavy use of anti-piracy measures, which makes the game extremely difficult to play.

Rockstar Games learned their lesson with GTA Vice City. Although the PC version had anti-piracy measures, those restrictions were easily bypassed. Three days before the official PC release, crackers were able to figure out the code and remove these anti-piracy features.

GTA 4 is a completely different story since it has additional crack protection. A crack working team known as Lobo managed to get the game to work within a few days. When players illegally downloaded the game, however, they quickly realized it was in a near-unplayable state.

The shaking camera effect is easily the most obnoxious anti-piracy measure in GTA 4. After only playing for a few minutes, the camera will start to shake. The moving camera angles can also be found in the regular game, but only when Niko Bellic is in a drunken state.

It’s completely distracting for pirates on improperly cracked versions of GTA 4. The drunk camera may induce motion sickness, which can result in physical illness. Dizziness and potential headaches aside, Rockstar Games isn’t messing around with this annoying feature.

Normal gameplay is nearly impossible to enjoy unless players want a difficult challenge. The constant shaking makes targeting enemies a complete pain. Worst of all, it never goes away. GTA 4 pirates will have to play it in this state for the entirety of their experience. 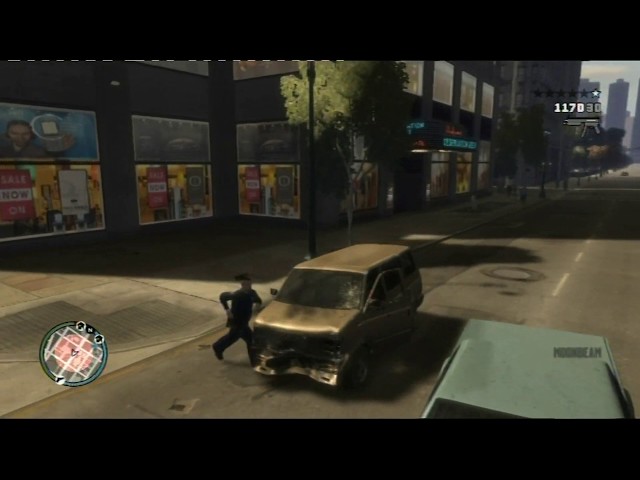 See also  What are the chances of getting Diamonds in the Diamond Casino Heist in GTA Online?

For normal versions of GTA 4, the state of a healthy car engine is at 1000. With improperly cracked versions, however, it’s significantly reduced to a mere 100. What this means is that vehicle durability is very low. Black-colored smoke will always take shape upon entering any vehicle.

Thanks to damaged engines, missions that involve vehicles are now a burdensome task. This applies to cars, motorcycles, boats, and helicopters. Given how several GTA 4 missions require the use of these vehicles, low durability puts the player on life support.

This also happens with taxi drivers if GTA players act as passengers. Along with auto acceleration, they will not be able to reach their destination without blowing themselves up. Players can only skip the trip before any of this happens. 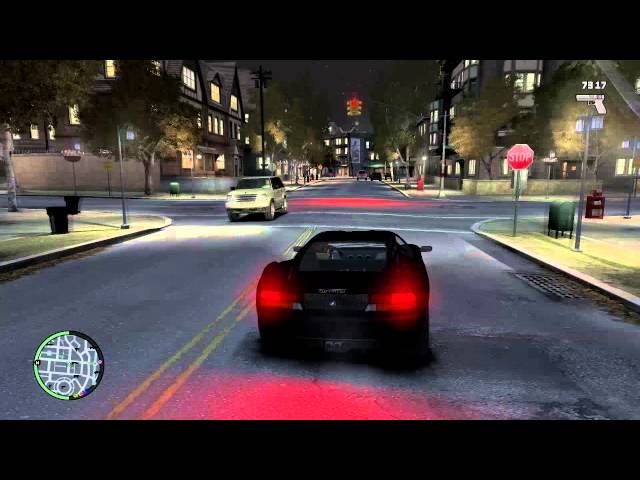 Driving in pirated versions of GTA 4 is nearly impossible, and not just because of damaged engines. Due to auto acceleration, vehicles automatically move in a forward direction. There is no way to go in reverse. As a result, players cannot use Pay ‘N’ Sprays or garages unless they skillfully drift inside.

Given the low durability of damaged engines, players will not have enough time to drive before they destroy their vehicle. In combination with other anti-piracy features, driving missions are almost undoable. Players have to be very careful how they drive in this broken state.

Driving physics in GTA 4 is already a contentious subject of debate. Fans of the game consider it a rewarding experience to get used to, while others despise the rocky boat-like maneuvering. What they can agree on is how anti-piracy measures turn a classic GTA staple into a painful encounter. 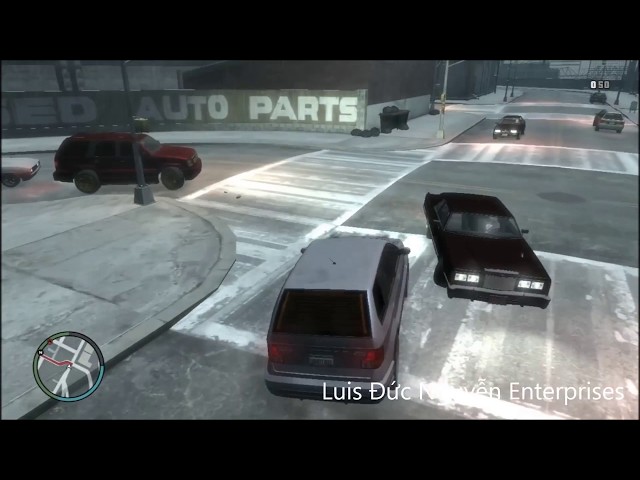 A few GTA 4 missions will look for copy protection. If it detects any removal or modifications of this protection, it will result in unplayable missions. Zolika1351 was able to find these traps, who then shared the information with prominent GTA YouTuber Spoofer.

One example of these broken missions is Clean Getaway. Under normal circumstances, Niko must deliver a silver Blista Compact to Vlad Glebov. However, pirated versions of GTA 4 will not open the garage. Should the player leave the vehicle, it will lock itself.

Another example is Uncle Vlad, where players have to kill him before he escapes. Due to auto acceleration, the vehicle used for the chase sequence may end up out of reach. Even if the player somehow manages to kill Vlad, there will be a loading screen that stays there until the game is turned off.

#1 – Computers are no longer accessible 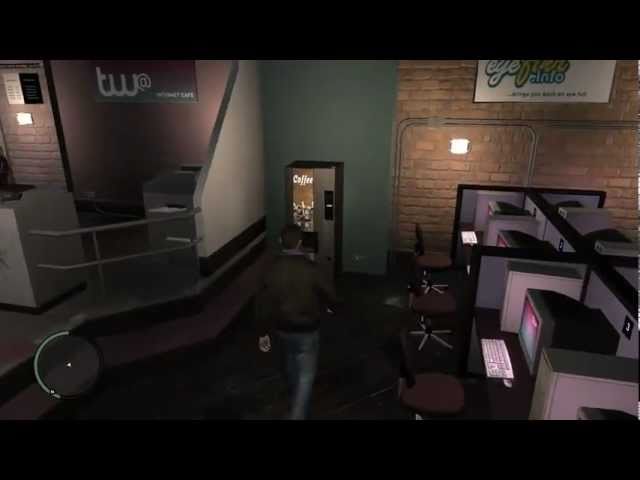 Rockstar Games made sure pirates could not access the internet at any point in the game. By disabling the action key, players are unable to use computers. Since a good number of missions require website browsing, it will be impossible to complete. Internet usage is a necessity in GTA 4.

Pirates can no longer meet the objectives for the likes of Logging On, Final interview, and I’ll Take Her, among others. They also cannot access police computers, which are also used for specific missions like Search and Delete. Rockstar Games made sure to cover their bases.

See also  The best ways to use 100,000 bonus points on the Chase Sapphire Preferred

Dom is now in Gears 5 • Fundingnewsasia

Ranking every centre-back partnership in the Premier League

What we learned about Spurs

Brian Sicknick, police officer who died after Capitol attack, to lie in honor at the Capitol

Amazon Is Brilliant. Why Not at H.R.?