Who is Lil Nas X dating? All about his rumored boyfriend, Yai Ariza

American rapper Lil Nas X performed at the BET Awards hosted on June 28th. The singer did a live version of his hit song “Montero (Call me by your name).” During the Egyptian-themed performance, the 22-year-old was surrounded by a group of male dancers and ended up kissing one of them on stage during his performance. Fans were quick to identify the stranger as Yai Ariza.

Lil Nas X passionately kissing another man on stage while being a black queer artist was a bold statement. The artist had previously spoken about homophobia in black spaces. He relentlessly stands against homophobia and actively silences people on Twitter who claim that he is pushing a “gay agenda.”

The Georgia-native rapper posted a story on his Instagram where he was seen shirtless in bed, lying on a man. Fans were quick to assume that he was with Yai Ariza, the dancer.

On July 11th, the dancer posted a picture of himself on the beach, and the rapper commented, “eres hermoso,” which, when translated from Spanish to English, means “you’re beautiful.”

In Ariza’s Instagram bio he describes himself: “He/Him; Born and raised in Colombia 🇨🇴; Living in Los Ángeles.”

Ariza has appeared in many queer-centered projects, including a dance cover of Cardi B and Megan Thee Stallion’s “WAP.” The choreography was created by Angel Merino, where it included several queer men of color dancing to the popular song. Ariza was one of the dancers as well.

The dancer performed for Lil Nas X’s SNL performance as well. Ariza infamously licked X’s neck, but the performance went viral because the rapper ripped his pants on stage. 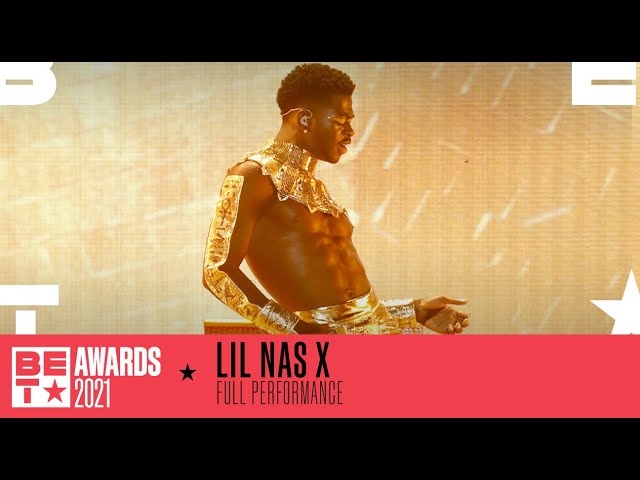 Neither of the two has commented on the dating rumors as of now.

Major Chinese Companies Caught in Squeeze Play Between Beijing, US

Who Is Ariarne Titmus, the Australian Who Beat Katie Ledecky?

ICE sued over treatment of 5-year-old with head injury